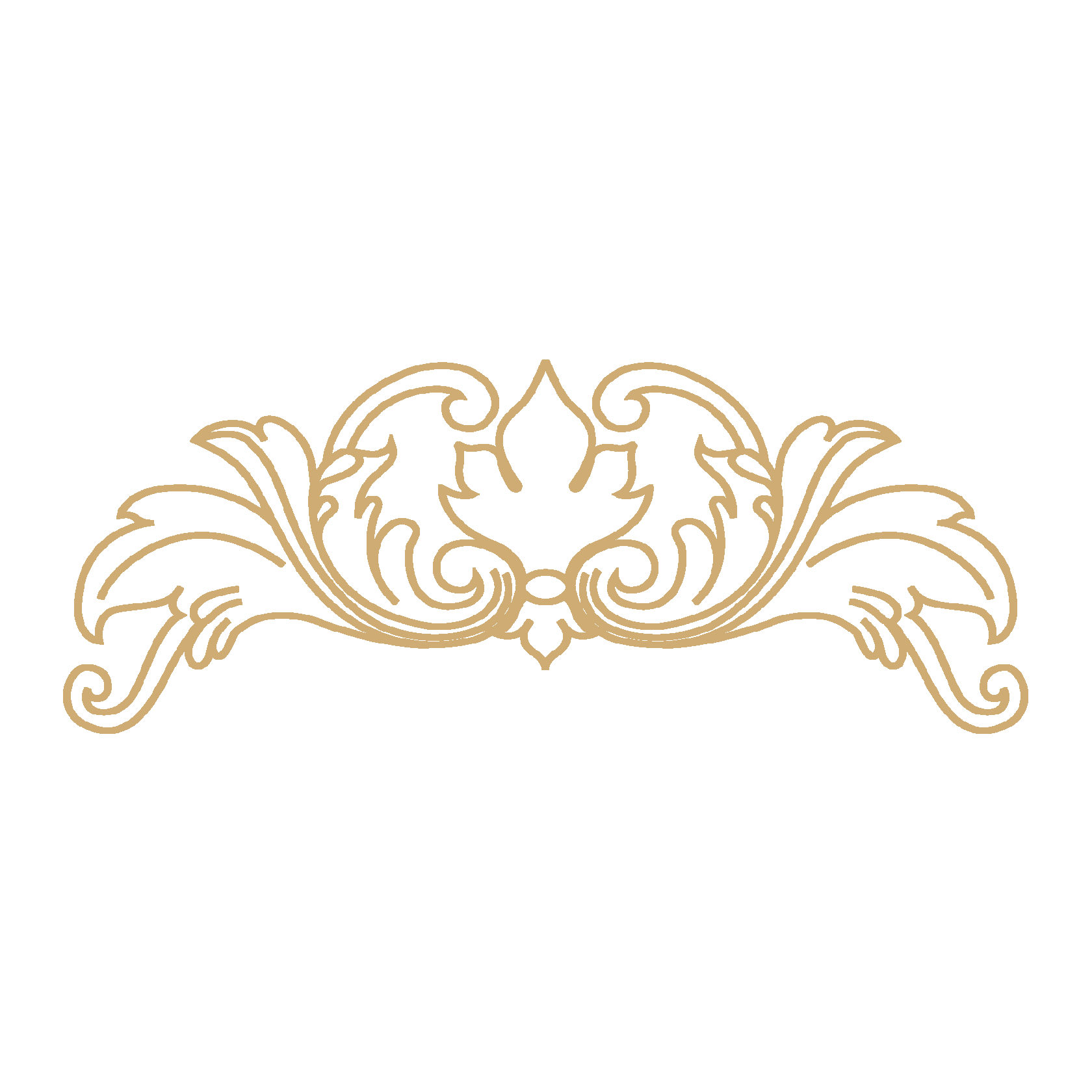 PRESS AND MEIDIA
PRESS-RELEASE
The exhibition staged by the Moscow Kremlin Museums will explore the history of Russian-French relations through intertwining fates of outstanding personalities: prominent statesmen, scientists, writers, artists, and craftsmen. The chosen approach aims at reconstructing the character of the relationship between the two countries as an immediate, multifaceted, somewhat contradictory, but an ultimately fruitful process for both parties.
The show opens with a unique charter, dating back to 1063 and recalling the important political event of the 11th century: the dynastic marriage of Princess Anna Yaroslavna, daughter of the Great Prince Yaroslav the Wise, to King Henry I of France. The charter, provided by the National Library of France, is believed to be the only surviving document, which bears the handwritten sign of the cross and monogram of the King Philip I with his mother's authentic signature ‘ANA RHNA’ (Queen Anne) placed underneath in Cyrillic letters. The visitors will also enjoy the rare opportunity of seeing the Reims Gospel – a unique illuminated manuscript of great cultural and historical significance. Generously offered for the exhibition by the Municipal Library of Reims, it will take centre stage among the key objects on display.
06.09.2021
FRANCE AND RUSSIA:
TEN CENTURIES TOGETHER” OPENS AT THE MOSCOW KREMLIN MUSEUMS
read more